My motivation for writing it was twofold.

First, I wanted to try out Rust on a full-sized project. I had used it on a few toy projects before but I wanted to try something of a larger scope to see how the language plays out at a larger scale (spoiler alert: Rust is pretty good at this!).

My other motivation was to find a side project that I would actually make decent progress on. And as it turns out, writing an emulator for an old game system like the Game Boy is perfect for this! There's always something I can tinker on, even for 15 minutes, and see real forward progress on the overall project. This helps maintain momentum, even on the "hard parts" of the project.

The Game Boy (and really most game consoles from before the N64 / PS1 period) are fun systems to work with, since the mental model for the entire system can fit into one developer's head. If you want to, you can know in exact detail how pretty much any part of the system functions! Which is a far cry from today's computing platforms.

These screenshots were produced with legally obtained ROMs! I actually have the cartridges for them, and a little $30 peripheral that can dump those cartridges into usable ROMs.

In my not-legally-trained opinion, reproducing these screenshots to demonstrate the functionality of this emulator falls under fair use. The presence of these screenshots does not represent any endorsement or even permission from the respective copyright holders. 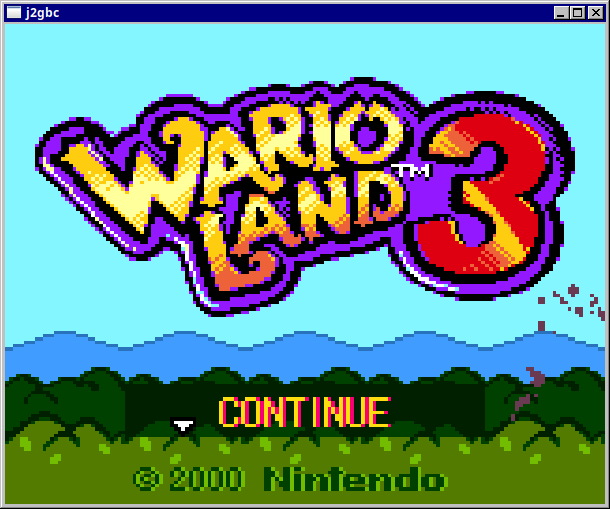 Warioland 3 was my favorite Game Boy game growing up, so getting it running was a big milestone for the project. 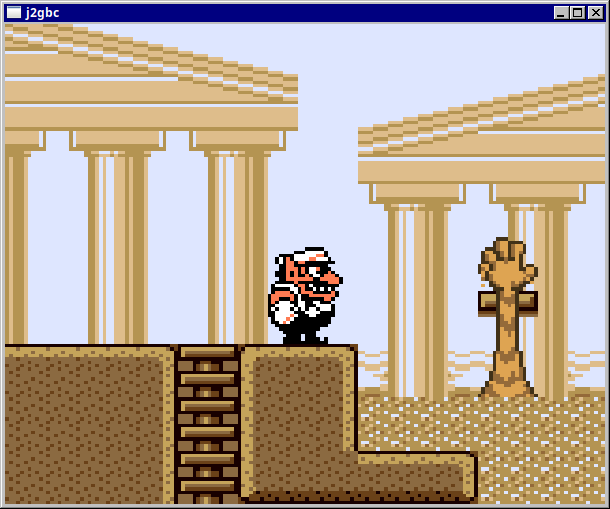 Since I played this game so much before, I used Warioland 3 to gauge how well the audio was working. A few instruments are still buggy though 😔 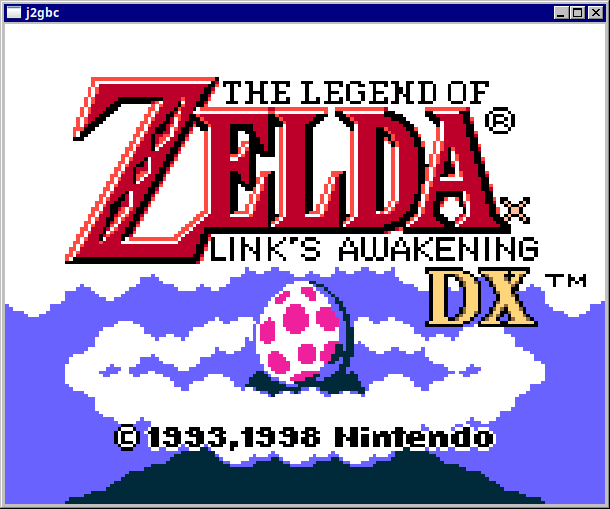 I used this ROM (starting with the non-DX DMG version) during the early implementation of the emulator. The intro cutscene is especially good for making sure your graphics system is working correctly, since it uses a lot of tricks to function. 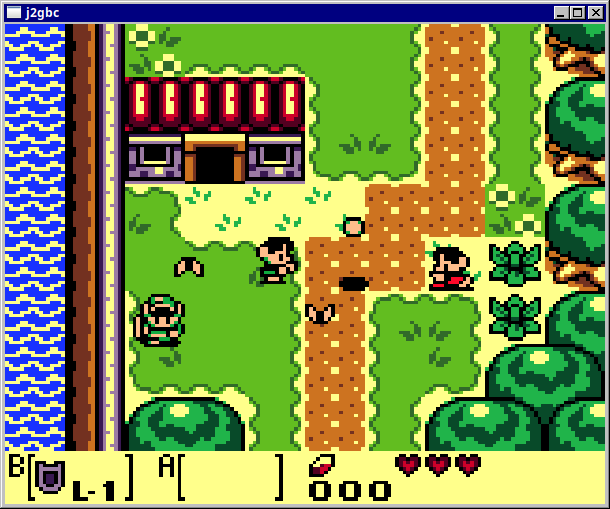 Another reason Link's Awakening is a good early target is that it does everything "correctly". It doesn't have any buggy memory accesses, at least in normal gameplay. This made it possible to use harsher memory access constraints to detect improper emulation earlier.

Write real automated tests, even when you're just doing something for fun! This was honestly the biggest mistake I made in this project. I was essentially manually testing things while I was writing the original core system. Which means I've also seen all the possible horribly corrupted variations of the intro to Link's Awakening 😂 But now I have a pretty big backlog of technical debt for the project.